Is the age old adage of "always shoot to kill" a bad idea or just good tactics?

All you have to do is spend a little time in a gun store and you will hear something like "if you draw your gun in self-defense you had better shoot to kill," or you may have even received this advice from your concealed carry course instructor. If the topic is discussed much longer one of two reasons is usually sighted for shooting to kill. The first reason is if you don't shoot and kill the person they will continue to attack and potentially kill you.  The second reason often mentioned is that a dead attacker can't sue you or "dead men tell no tales." Let's take a look at both reasons. 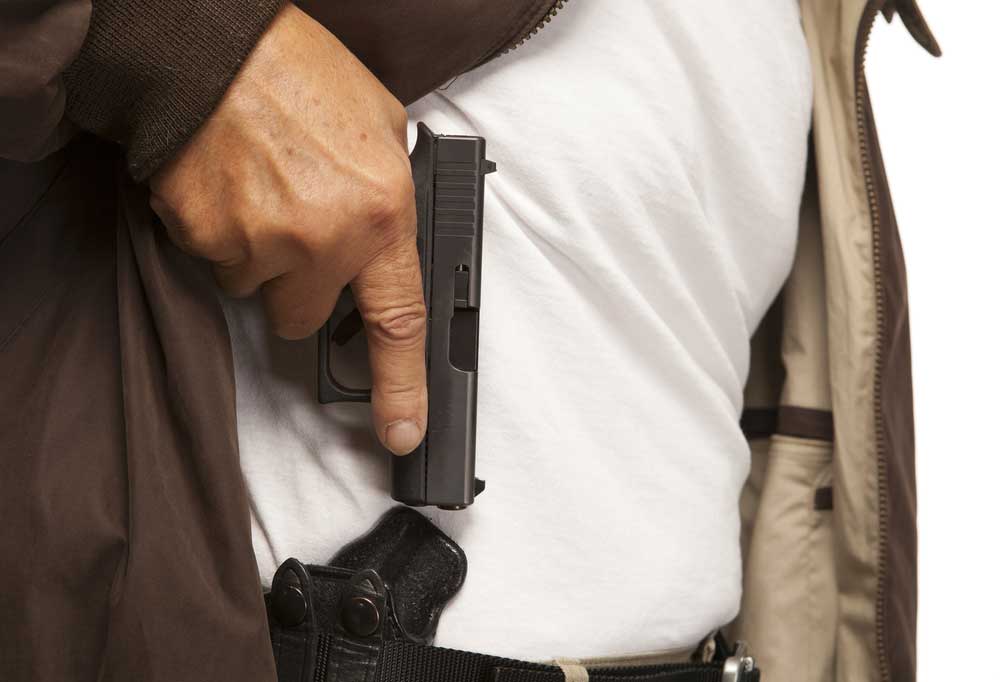 The first reason we will discuss later, but the idea that we should end someone's life so they can't sue us is asinine. If we are so concerned about what they might say if they lived to tell their side maybe we shouldn't have shot. People often argue that people sue over everything these days and they are right, people do sue over everything.

If you fire your gun in self-defense a lawsuit may be coming but at least you are alive to handle that issue when the time comes.

Your attacker may sue you, but if you legitimately acted in self-defense and you are alive to be sued then you are already doing pretty good.  You lived, isn't that the whole point of carrying a gun for self-defense in the first place?  Even if you did kill your attacker for the purpose of avoiding the lawsuit the family can still sue you in a "wrongful death" suit, meaning you didn't avoid a lawsuit; you just changed who was suing you.  If you fire your gun in self-defense a lawsuit may be coming, but at least you are alive to handle that issue when the time comes.

We teach conceal carry students that should you need to fire your weapon in self-defense you shoot to stop the attacker that is threatening your life.  Once the attacker has run away, surrendered, or stopped being a threat, you should stop shooting.  Once the attacker is not an imminent threat to yourself or others there is no reason to continue fighting. It goes without saying but be alert for other attackers or the same attacker returning to fight but barring that, you are done shooting.

Are "shooting to stop" and "shooting to kill" the same thing, since any time a human is shot, chances of them dying are high?

No, they are not the same thing; the two phrases are referring to your intent and not how likely the shots are to kill the person. Shooting someone is using lethal force and should only be done when serious bodily harm or death is imminent as a result of someone's use of unlawful force against you or a third person (UC 76-2-402). Any time you use lethal force in self-defense, death of the attacker is a potential outcome by nature, but should not be the intent. "Shooting to kill" means your intent is to kill the attacker, whereas "shooting to stop" means your intent is to stop the attacker from continuing their unlawful attack.

Perhaps the story of a pharmacist, Jerome Ersland, in Oklahoma illustrates this better than anything else can. On May 19th, 2009, Reliable Discount Pharmacy, the store the pharmacist worked at was entered 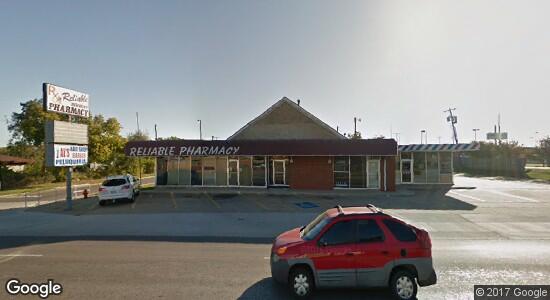 Most agree the pharmacist's initial reaction and first shot were justified, including the prosecutors on the case. Where people disagree is on the five shots that came after he returned to the pharmacy. Evidence strongly supports that the pharmacist had no reason to see Parker as an ongoing threat. Those five shots convinced the jury that he was "shooting to kill." Had he returned to the store and immediately dialed 911, there is little doubt that the district attorney would have considered this self-defense as he only would have been "shooting to stop" the attack. If he had stopped when there was no longer a threat he would likely be with his family today instead of in prison.

The take away here should be that our intent matters. We need to prepare mentally to stop shooting when the threat no longer exists; this could mean one shot or shooting till our slide locks back; every situation is different. Engaging in the idea that we need to "shoot to kill" could put us behind bars. As you train and mentally prepare for situations like this remember why you carry in the first place - to defend your life and those you love. Avoid getting into a gun fight when possible, but if you must shoot, shoot until the attack is stopped.