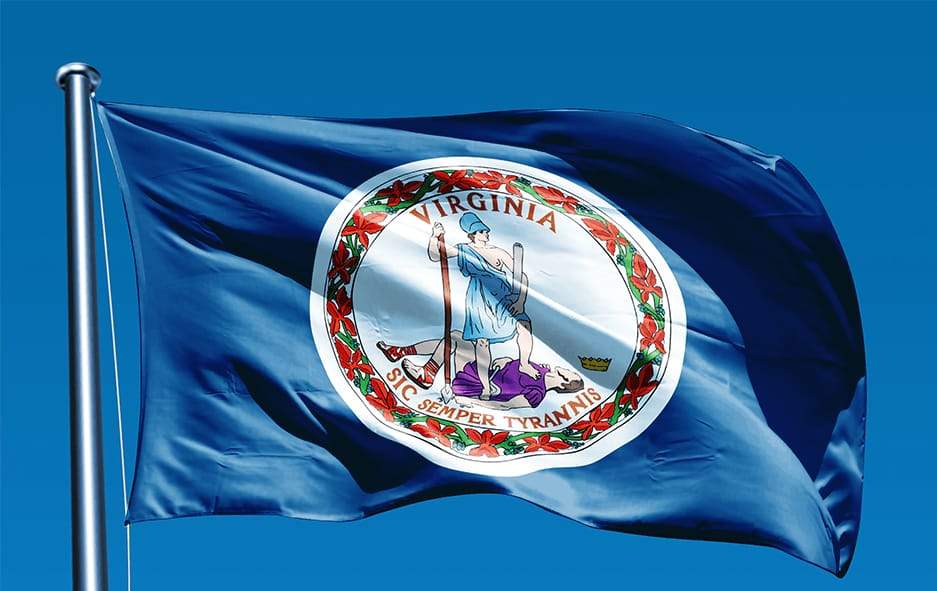 On February 1, 2020, Virginia will no longer honor concealed-carry permits from 25 states, as announced by Virginia Attorney General Mark R. Herring. This change means only concealed carry permits from five states will be honored: Utah, Michigan, Texas, Oklahoma, and West Virginia.

The official reason Virginia has decided to end the honoring of concealed carry permits in 25 states is because of “lacked adequate disqualifiers to deny a permit to someone who would be barred from obtaining a permit in Virginia,” according to Herring.

This new law falls in line with Governor Terry McAuliffe’s pro-gun control administration and it has been met by much criticism from NRA-ILA executive director Chris Cox, “Plain and simple, Mark Herring is putting politics above public safety. This decision is both dangerous and shameful.” The Attorney General knows that permit holders are among the safest groups of citizens in the Commonwealth and the country.”

Despite the disappointment, the new law will go into effect. This leaves many gun owners who travel across the nation and Virginia with their guns with a problem they must solve.

What Gun Owners Can Do

Gun owners with concealed carry permits in the 25 states Virginia no longer honors can go through the process of getting a permit from an honored state, such as Utah.

Utah’s permit is a great option because it can be obtained by both residents of Utah and non-residents. To get a Utah permit a person needs to take the Utah Concealed Firearms Permit class, get fingerprinted, have a passport photo taken, and submit their completed application to the Utah Bureau of Criminal Identification. All Armed Self Defense Institute concealed carry classes can help you get the whole process completed in class, so you leave class with nothing left to do.

Utah’s permit will give Utah residents and non-residents the ability to carry in more than 30 states including Virginia making it a great option for anyone including those with permits from states recently dishonored by Virginia.