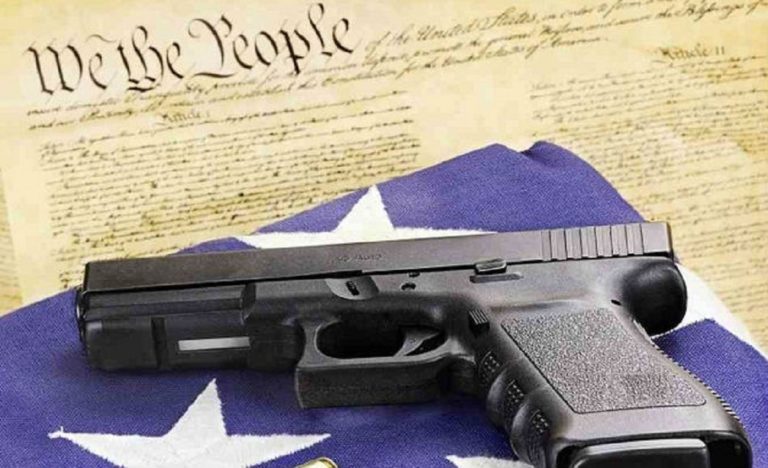 For several years constitutional carry bills have made their way to the Utah legislature.  Each year they seem to fail to become law for a variety of different reasons, this year that reason was opposition from the NRA.  Basically each of these “constitutional carry” bills seek to change the law and allow adults in Utah, who are legally capable of getting a Utah Concealed Firearm Permit, to conceal a firearm without getting a permit.  The idea is that those who can legally purchase and carry a firearm already, shouldn’t be required to get a permit just to conceal it.

In Utah you can already open carry you firearm so long as it is unloaded.  With your concealed carry permit there is no restriction and you can carry your firearm concealed in a loaded or unloaded state.  This year’s bill, HB 237 would simply allow a person without a permit to conceal that firearm as long as it stayed unloaded.  This was a huge sticking point for many Utahans and the NRA.  In a statement released by the NRA they said

This bill would apply additional restrictions on the way an individual chooses to defend themselves.  Requiring an individual to carry an unloaded firearm for self-defense is no different than the state mandating gun locks on the firearm in your nightstand.  You may choose to utilize a gun lock or safe because that is appropriate for your own situation.  The decision on your method of carry should be no different.

While we understand that many Utahans were upset to see this piece of legislation fail to pass, we look forward to seeing a better less restrictive law pass in the future.

3 Reasons You Should Carry a Concealed Firearm